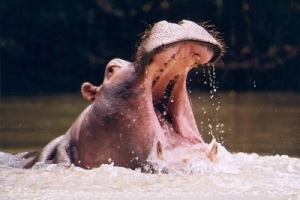 With all the hype around how many seats the ANC and the DA will secure, and whether the ANC will get a two thirds majority, one very  poignant fact seems to have been ignored:

For the first time ever, left-wing parties with serious support and a serious socialist/populist agenda, will have far more than a two-thirds majority in parliament.

Should the ANC , under Cosatu pressure, or for its own ideals, wish to alter property rights enshrined in the constitution and allow Zimbabwe style land grabs, for example, the EFF will happily lend them its support, and any such amendments will easily pass, democratically, and constitutionally.

Those who believe in  the free market, and that liberty should outweigh equality, should cry the beloved country……….